While this may seem to be a very strange pairing, let’s remember that years ago Jim & Jesse recorded an entire album of Chuck Berry songs (BERRY PICKING TIME IN THE COUNTRY); though there were plenty of raised eyebrows at the time, the album eventually was respected as a well produced concept album with several songs that became important items in Jim & Jesse’s repertoire. And Jesse has recorded some instrumentals that were not typical Bluegrass vehicles, so he has been known to step outside the box on more than one occasion. Not being that familiar with the Grateful Dead’s music, we cannot predict how this album will strike fans of Jerry Garcia et al, but somehow the music here seems to be a bit plodding and dragging, without much real emotional thrust, and I don’t think there will be much appeal to straight Bluegrass devotees. STELLA BLUE, LOSER, BIRD SONG, RIPPLE, DAY BY DAY, ALABAMA , THE

There are no reviews yet. 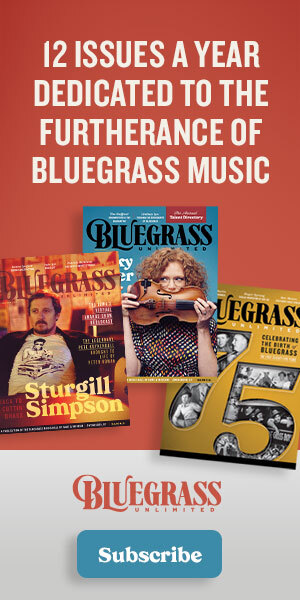